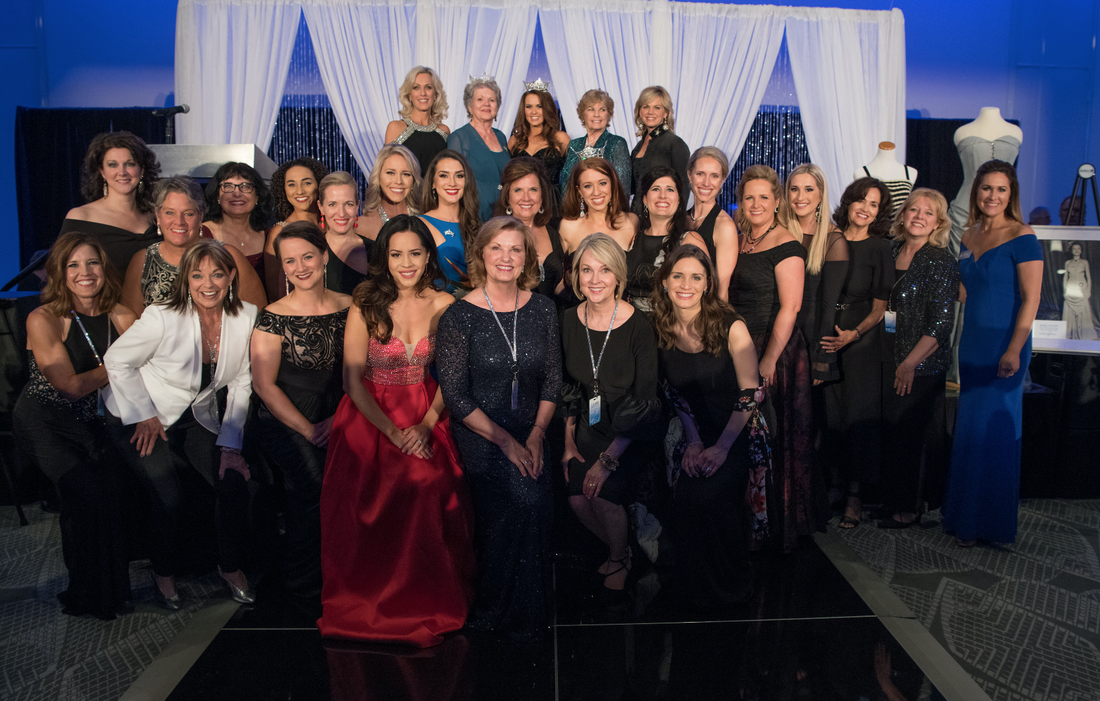 The First CROWNS & GOWNS BALL, took place on Friday, June 15, 2018 at the Radisson Blu Hotel at Mall of America. This was a very special evening as it honored the 70th anniversary of Minnesota's first Miss America, BeBe Shopp, Miss America 1948.

Images of the Ball were captured by our photojournalist, Sarah Morriem. 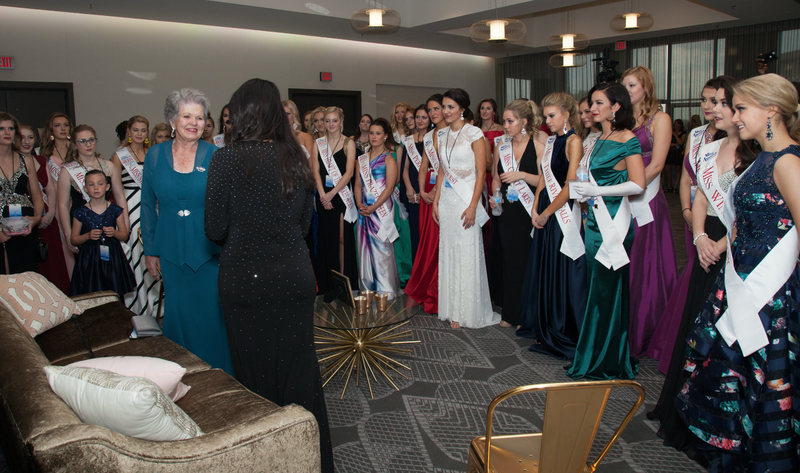 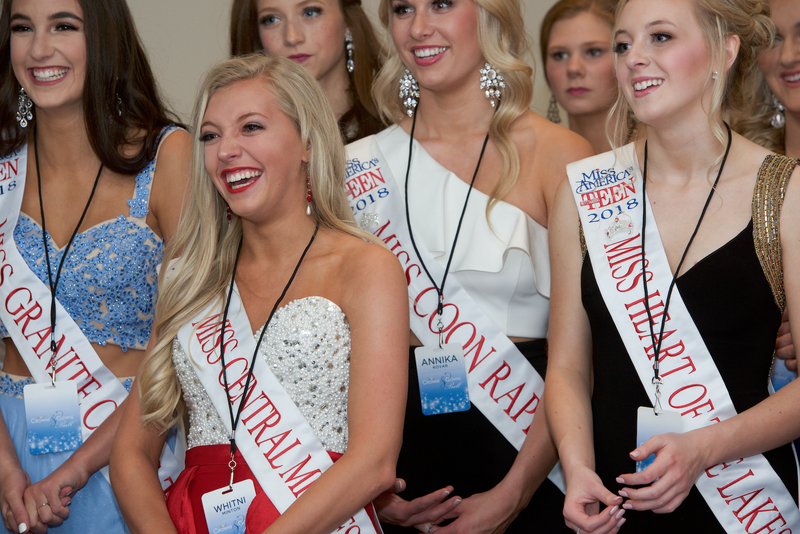 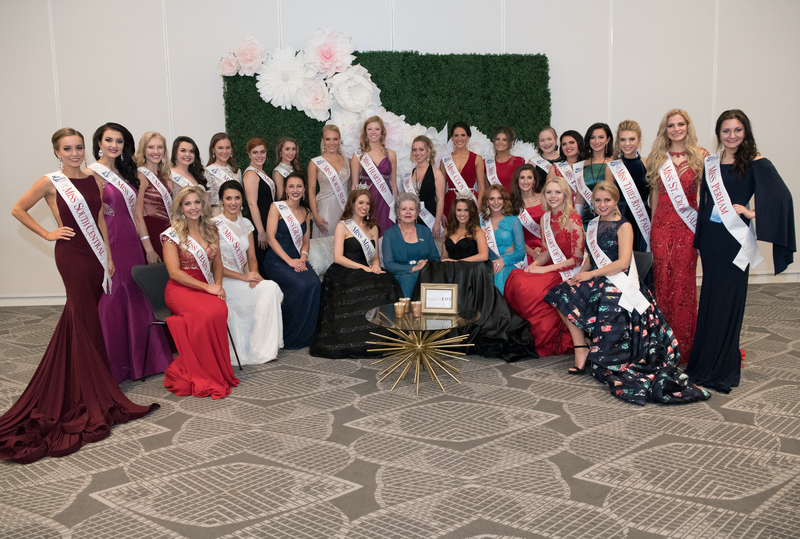 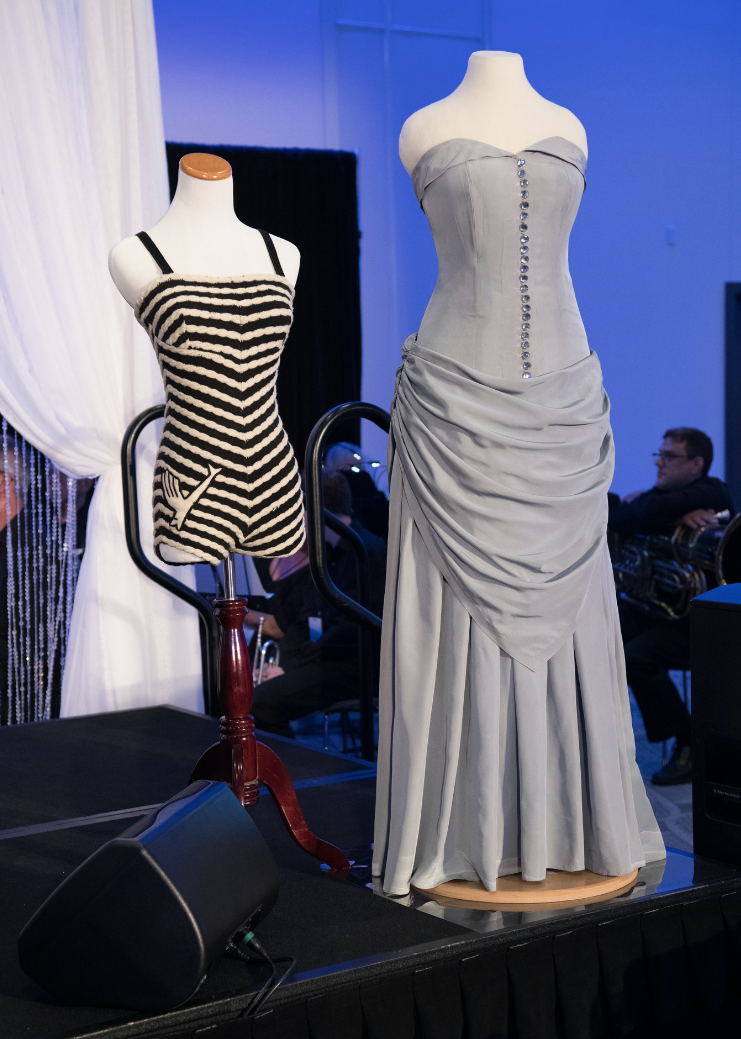 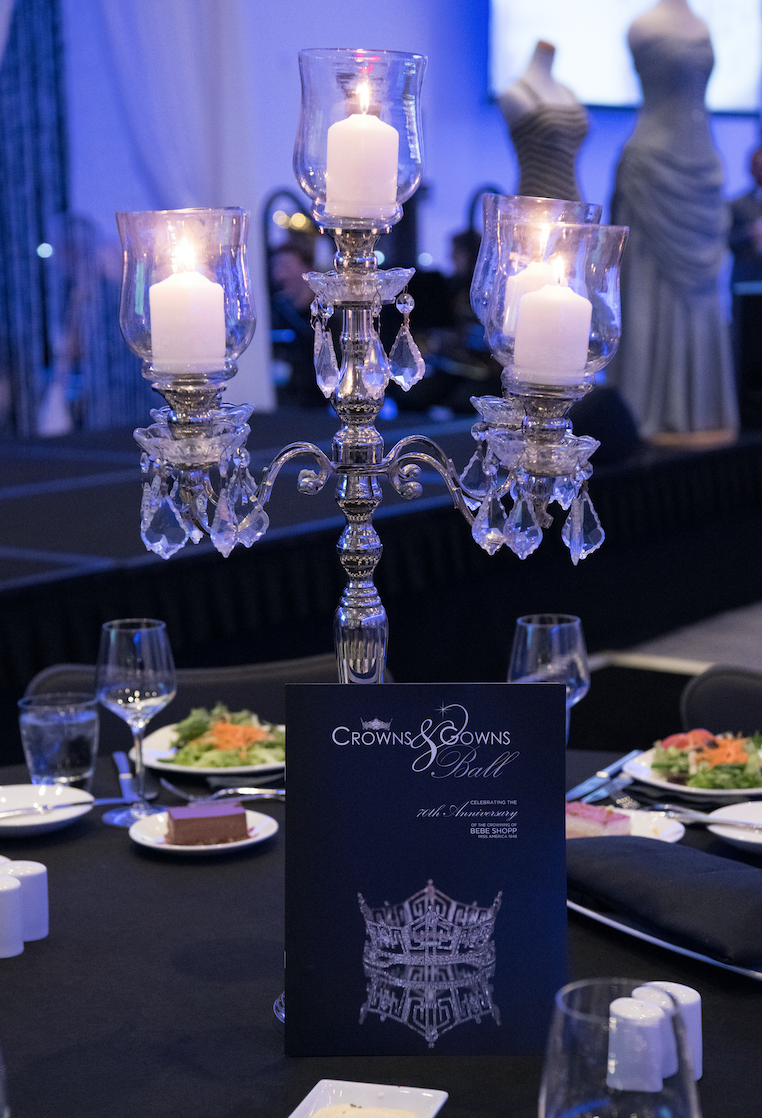 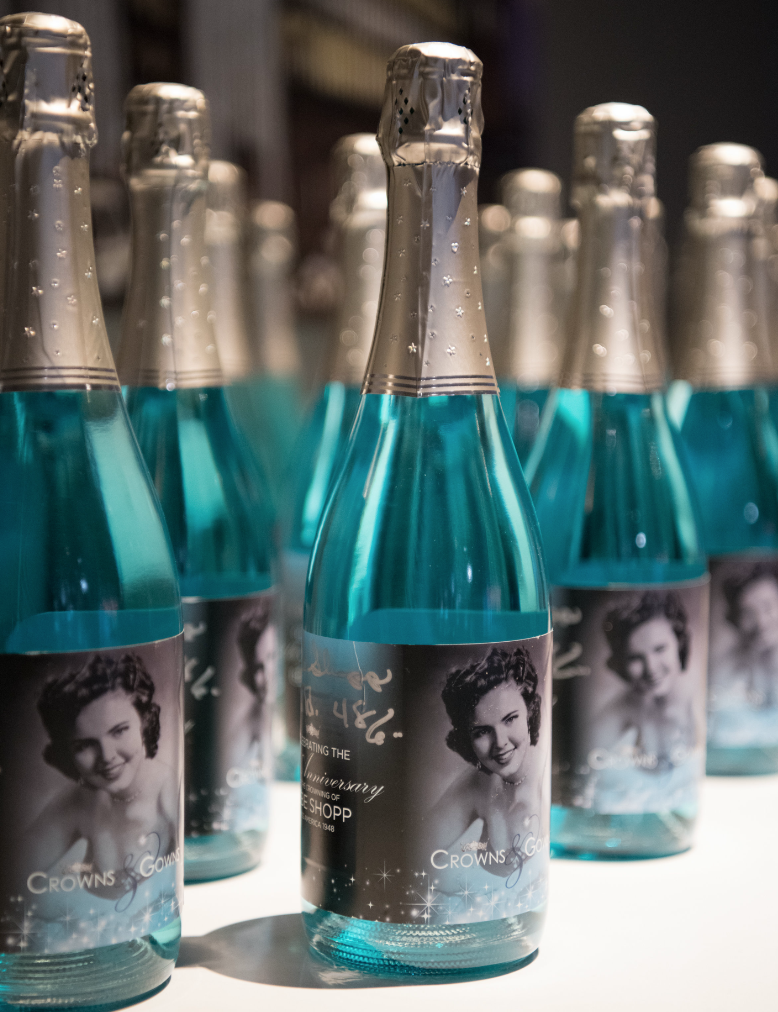 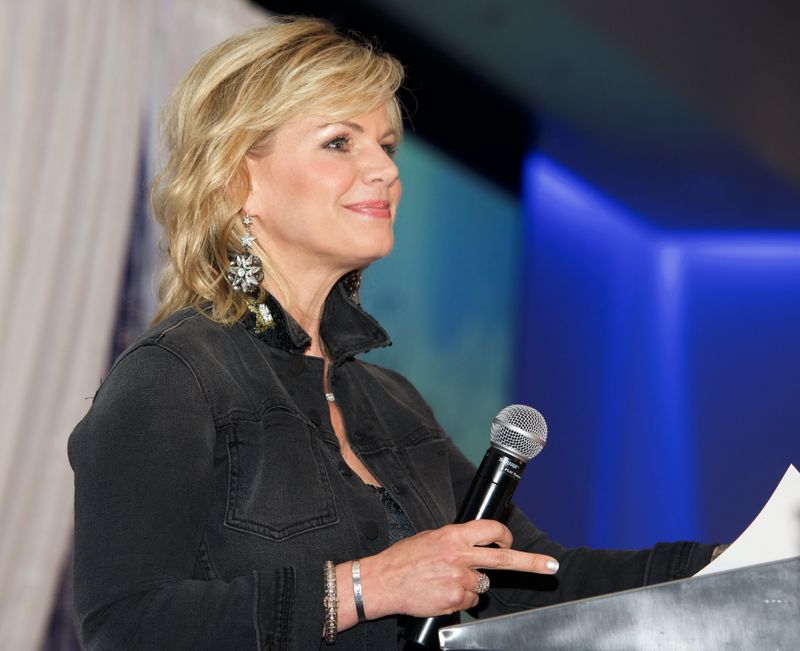 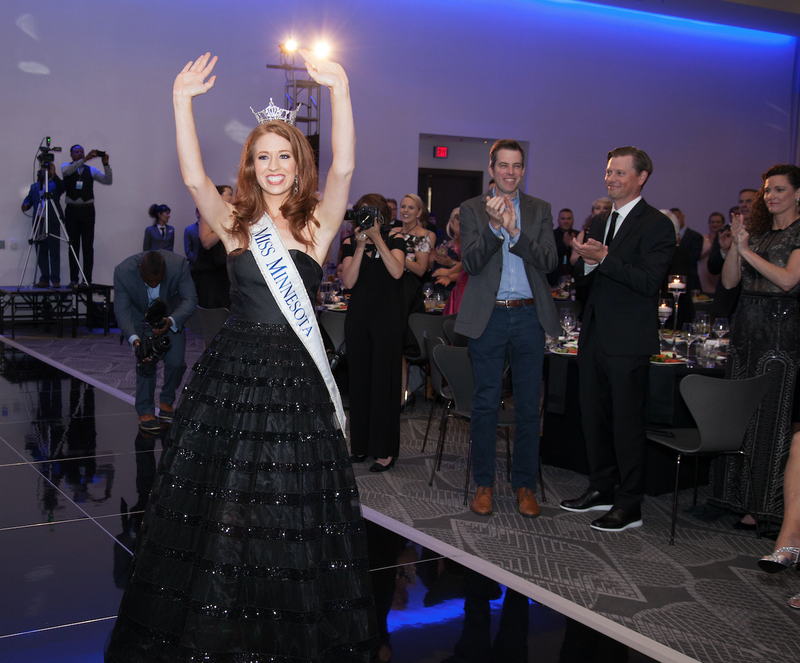 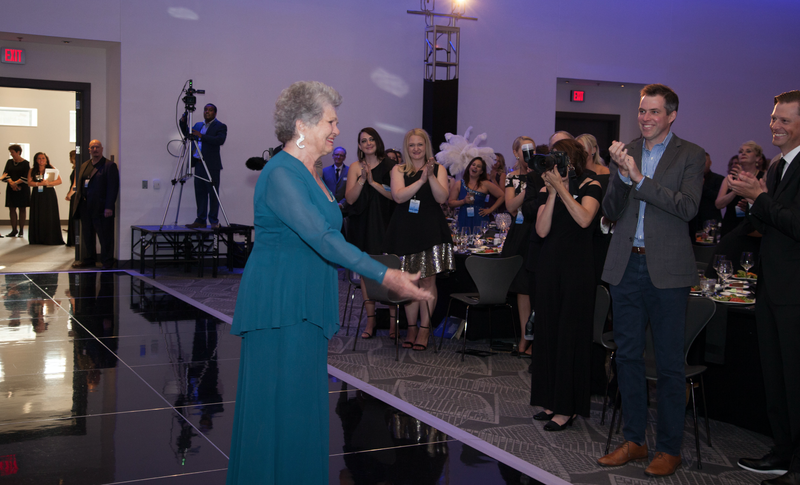 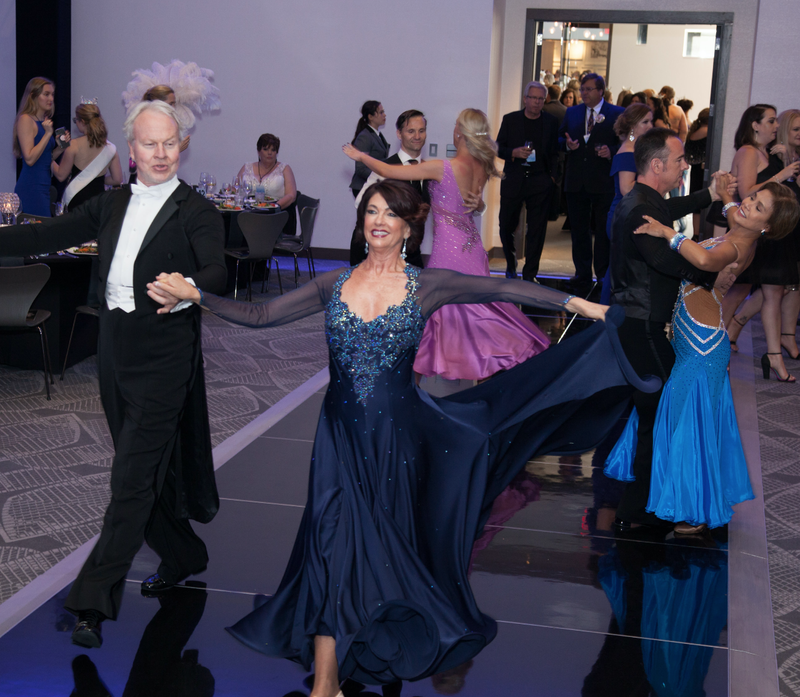 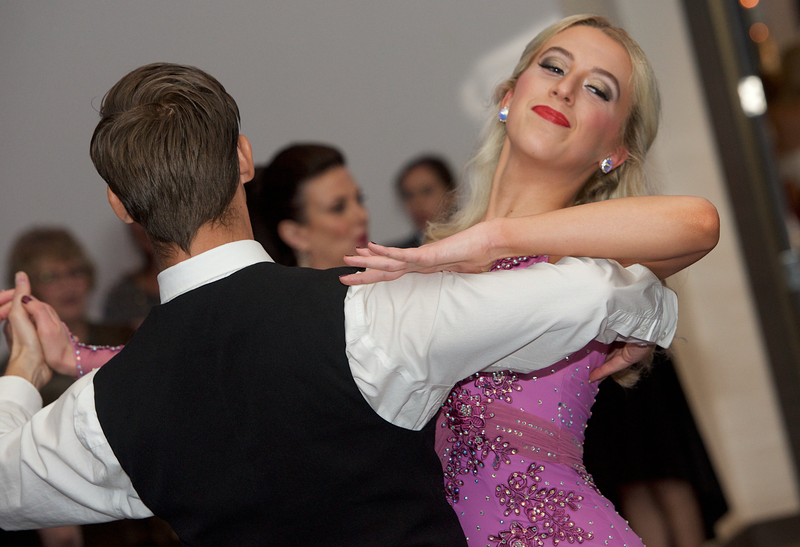 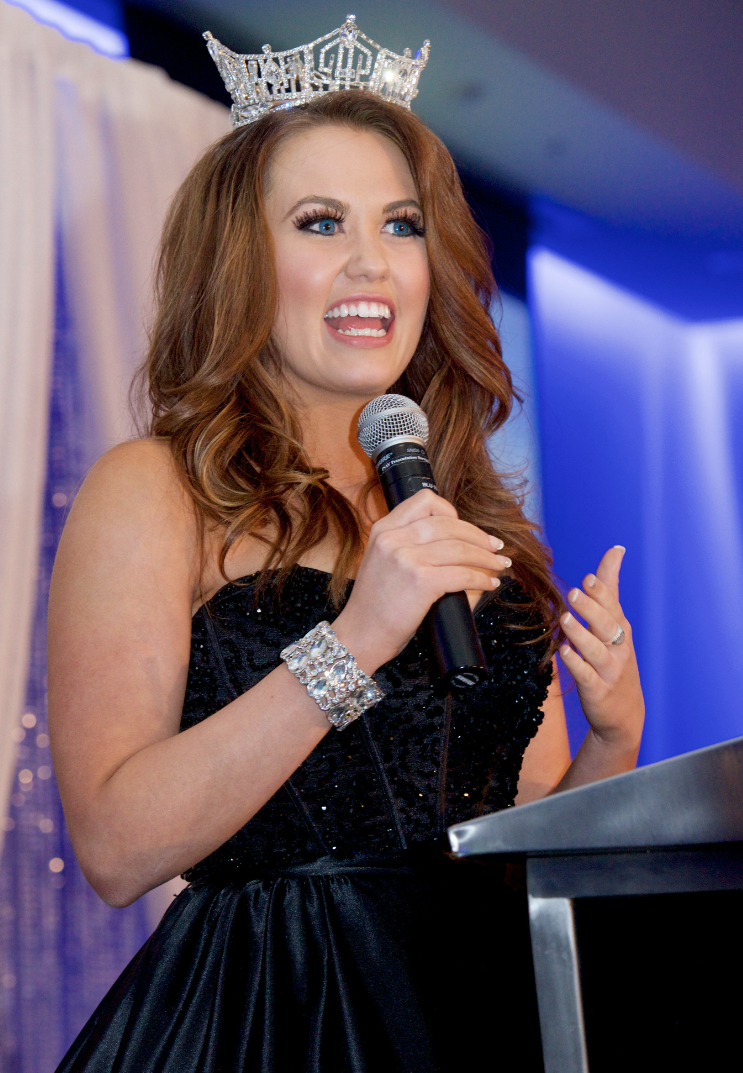 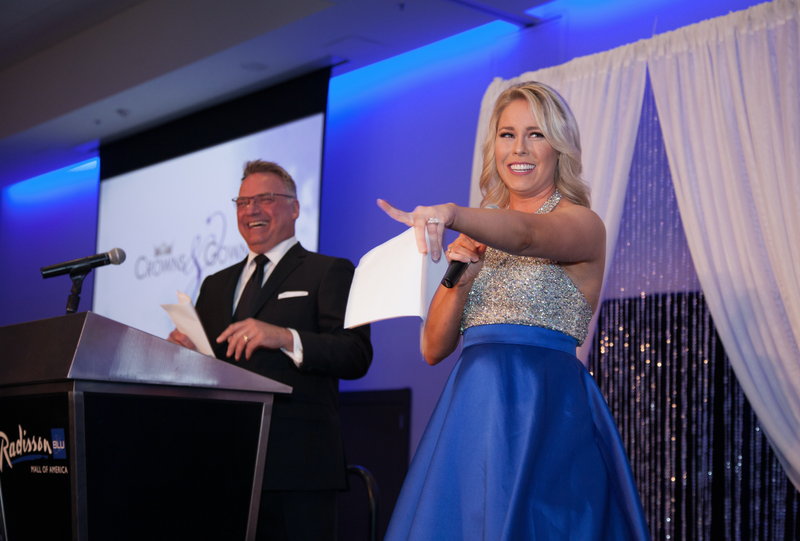 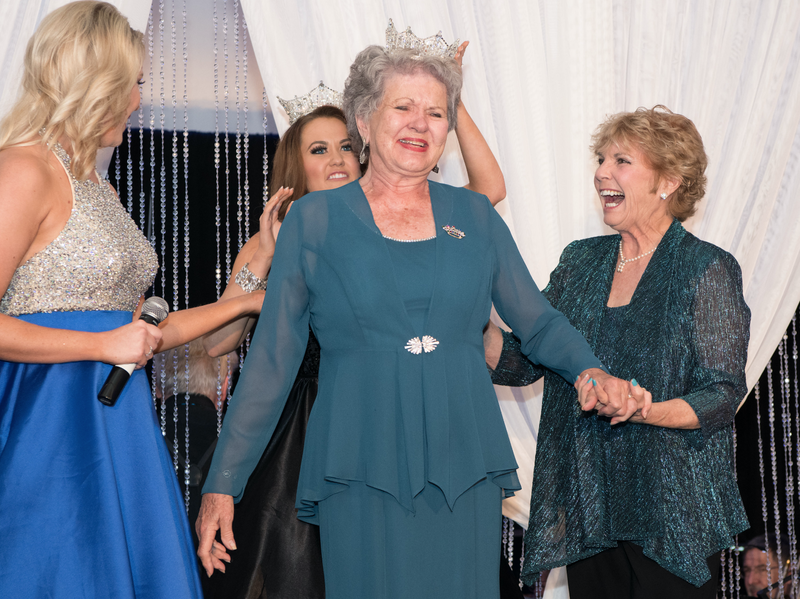 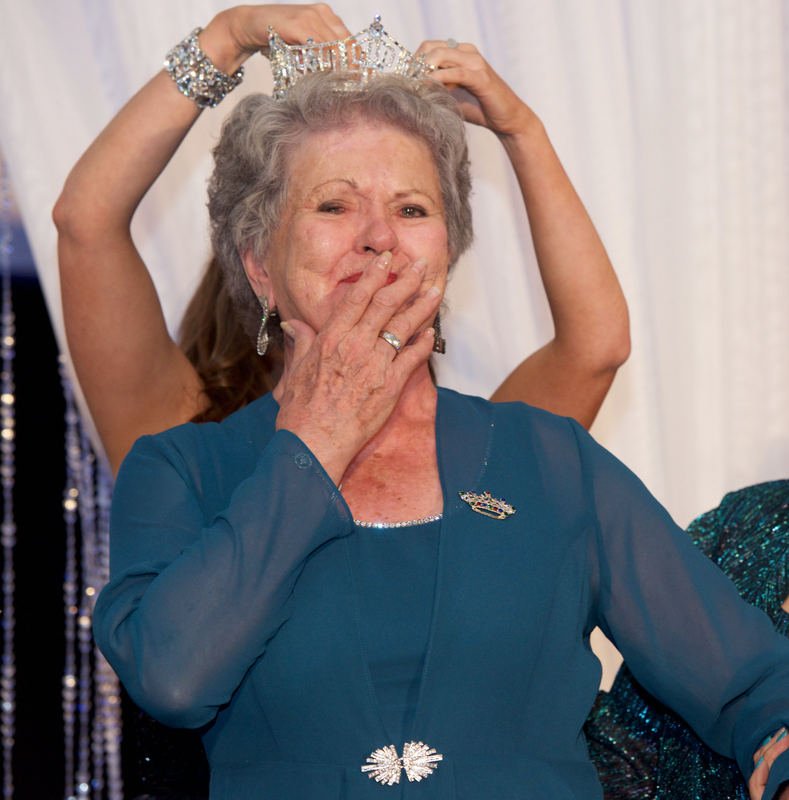 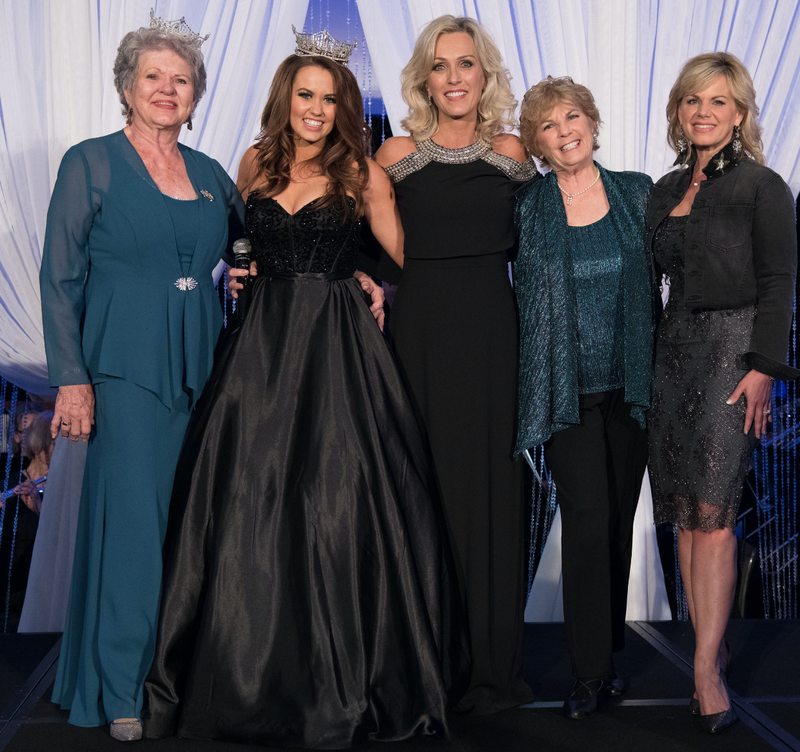 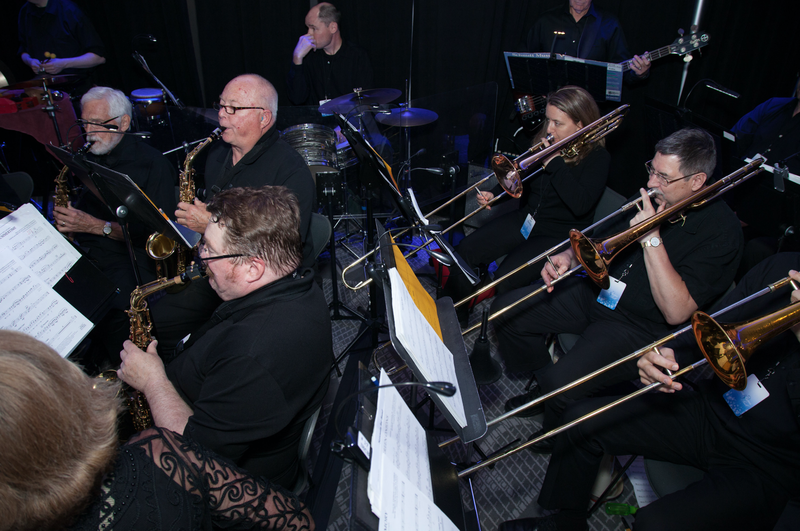 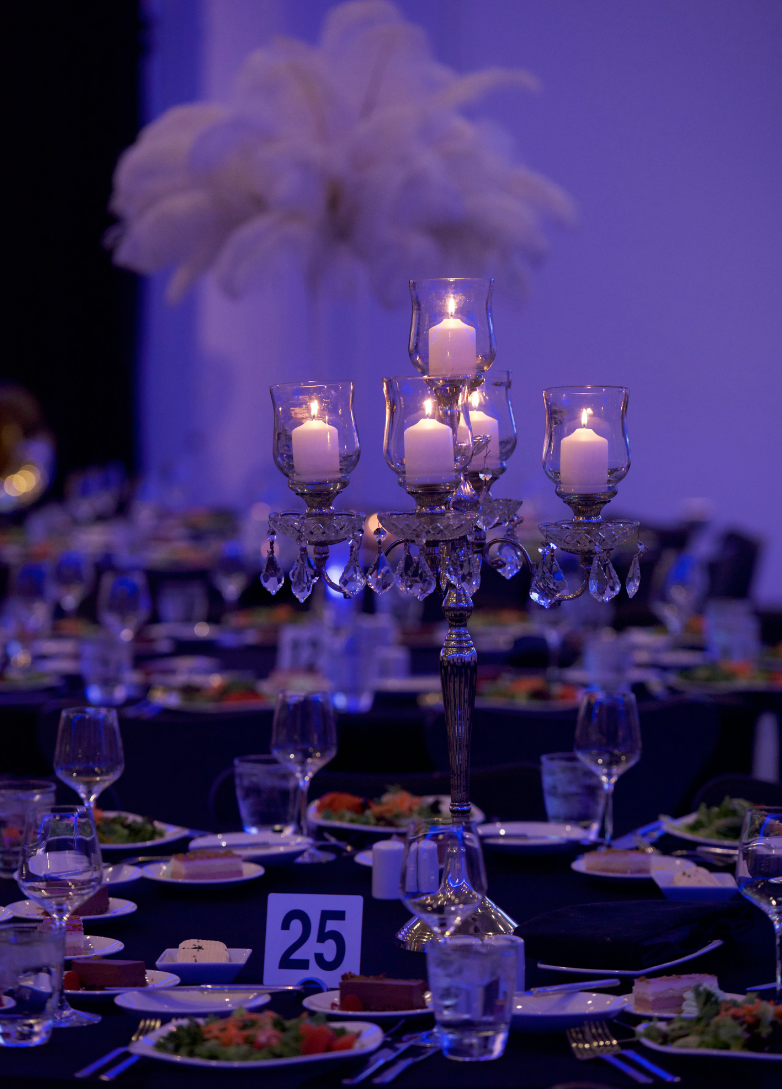 Schedule an appearance with Miss Minnesota

To request the presence of Miss Minnesota at your next event, please complete and submit the form to direct your inquiry to the Miss Minnesota's Business Manager, who will discuss availability and appearance fee.
The Miss Minnesota Scholarship Program is part of the Miss America Organization, which is one of the nation’s leading achievement programs for young women.